It's a double-distilled, unpeated single malt sourced from a well known distillery and was distilled in the year 2001. It was initially matured for 11 years in a first-fill bourbon cask before being transferred into a special Tuscan wine cask. A final maturation period of over 3 years took place in a top quality red barrel from the Altesino estate. Brunello di Montalcino is one of Italy's most sought after red wines and this barrel was previously used to mature one of Altesino's top cuvees of Brunello. It was bottled in February 2016 at a few months over 14 years old.

The numbers are very limited as each cask only yields a few hundred bottles and only 323 bottles were produced. One lucky taster also won a full bottle ;) 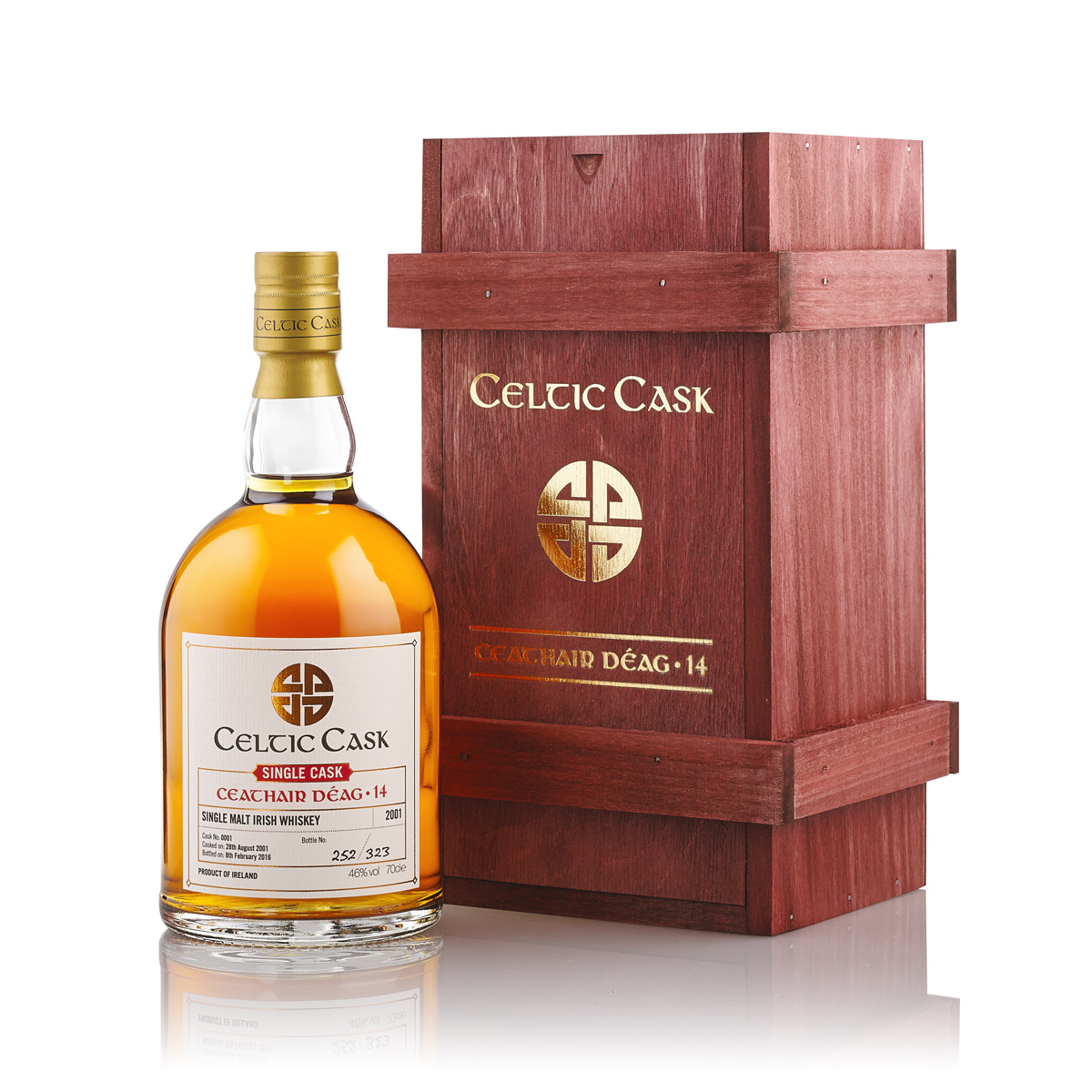 Hyde No. 1 Presidents Casks is a double-distilled single malt which has been given a 10 month finishing period in 250L Oloroso Sherry cask. The final maturation has rounded off the whiskey and added some delicious flavours of dried vine fruits, toffee and spicy oak. It's a non chill-filtered whiskey at 46%, so if you are not used to drinking whiskey at 46%, you may want to add a tiny amount of water.

This was the first release from Hibernia Distillers, who are part of the new generation of whiskey makers in Ireland. This West Cork distillers are producing a number of quality whiskeys which they finish in casks they have carefully sourced. Hyde No.1 is now partnered by Hyde No. 2, also a 10 year old single malt but finished in rum casks and Hyde No.3, a six year old Single Grain, entirely matured in 1st fill Bourbon barrels.

Our best Tweet Taster was the happy winner of a just released Hyde No.3 bottle.

You can find more info on Hyde No. 1 on the Celtic Whiskey Shop website. 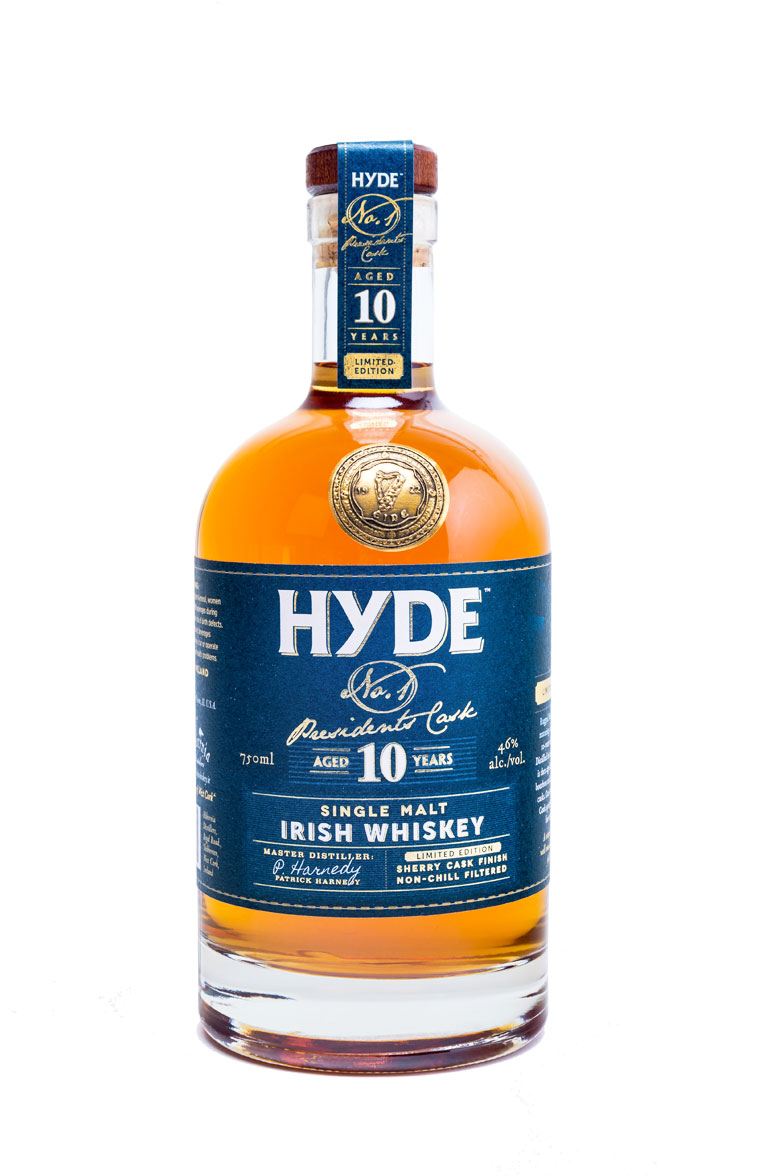 Midleton Very Rare 2015 is a continuation of a tradition that started in 1984 when the very first whiskey was released in the series. Each year since then the distillery has released the best whiskey possible using a blend of grain and single pot still whiskeys. The aim is to produce a consistently great whiskey with a smooth yet complex flavour profile.

You can find more info on Midleton Very Rare 2015 on our website. 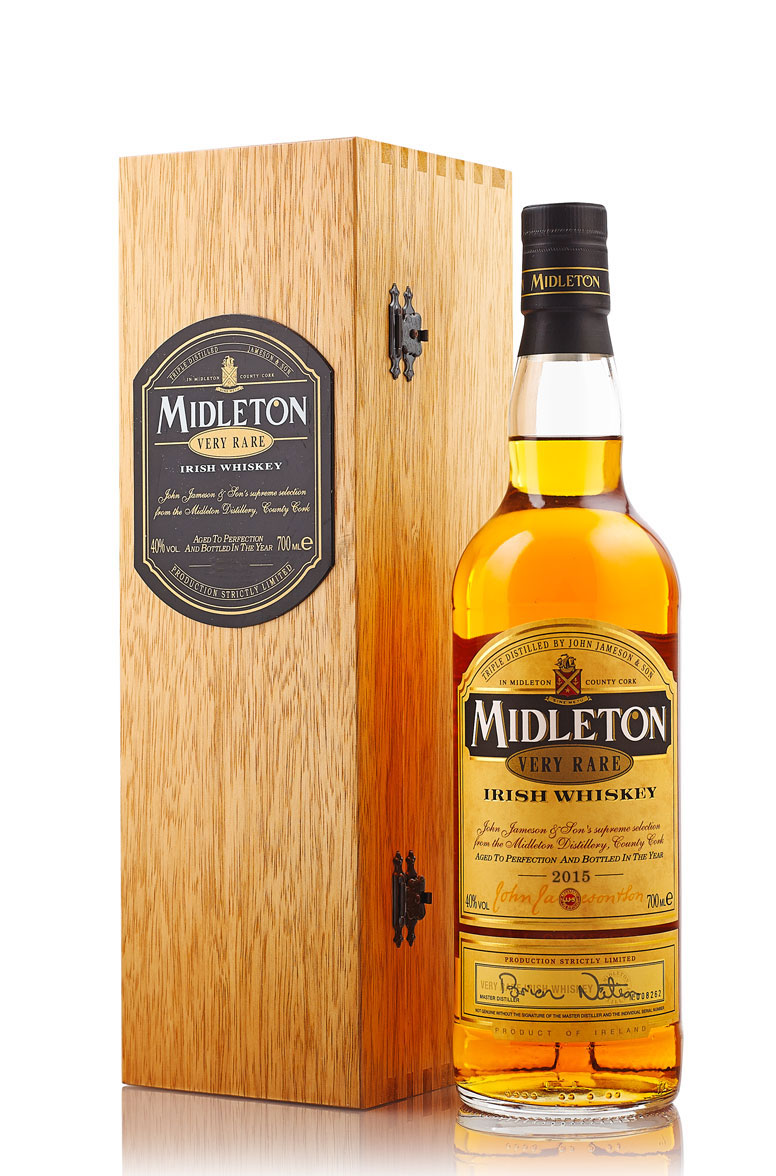 Powers Three Swallow Release is a revival of the old style of Powers once made at the old distillery off Thomas St in Dublin. This is single Pot Still whiskey expressions and no-age statement release which has been aged in ex-Bourbon barrels with a small amount of Oloroso Sherry casks.  It was launched in October 2015 and the ‘Three Swallow’ is a reference to the size of the old Powers’ bottles people use to be able to fit in their shirt pockets and that could be drank in ‘three swallow’. 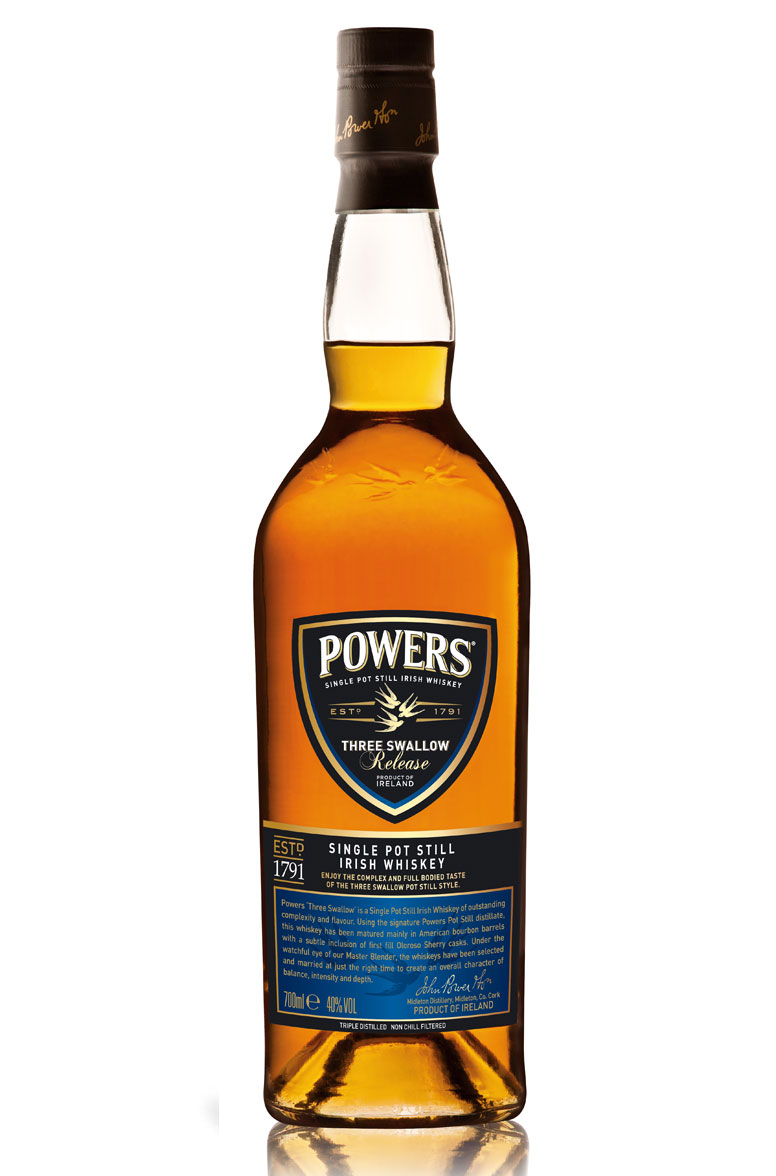 The whiskey was distilled in 2002 at an undisclosed distillery in the North of Ireland. It was initially matured in refill Bourbon barrels before being put into a Madeira wine barrel for the final finishing period of a year. The cask number is 926 and approximately 315 bottles will be released.

It was bottled at natural cask strength of 55.9% without any chill-filtration or colour added. We were fortunate to be offered a range of barrels from Teeling many of which had some interesting cask finishes. This one we felt was the most ‘complete’ tasting right now whilst the others probably have a bit more time in cask to go through. I would recommend trying it a full strength then afterwards adding just a dash of water to help open it up. We hope you enjoy it! Look out for it soon in the shop and on our website.

Available to buy soon at the Celtic Whiskey Shop!

Released earlier this year as one of two new releases in our Celtic Cask range. This is one of just two Celtic Cask releases that have been made from peated malt, and it will probably be the last such whiskey in the range for a very long time!

This started life in a first fill ex-Bourbon barrel and after 11 years it was transferred into one of our own Syrah wine barrels which we sourced from Domain des Anges in the Rhone valley. It was bottled just a month short of 16 years old in February this year. It is non chill filtered and the alcohol strength is 46%. We are always very careful with the amount of wood finishing we give our whiskeys and to our surprise this one was quite slow to evolve. In the end it spent 4 years in the wine cask. Just 351 bottles were released.

The Knappogue Castle Single Cask series is a range of single malt whiskeys that have been partly matured in the finest wine casks. The first two editions were matured in a red Burgundy wine cask from Mongeard-Mugneret and a Marsala cask from Marco de Bartoli respectfully.

The one we have chose was the Marsala cask. This was distilled in 2000 and initially matured in a bourbon cask, in 2012 the contents were transferred into an old Marsala cask from Marco di Bartoli and it was then bottled at 14 years old in October 2014.

Celtic Cask Ocht (8) is a unique 23 Year Old single malt which was double distilled in Ireland. It is essentially the sister cask of our previous release Sé (6).

Here is some of the technical details on your sample: It was casked into a refill sherry cask on the 16th September 1991, in April 2013 it was then emptied into a wine cask from Anima Negra, a Spanish winery based in Mallorca. After the finishing period it was bottled on 1st October 2014. In total 334 bottles were made and they have not been chill-filtered and are released at 46%.

The Connemara 22 Year Old Single Malt is another milestone in the company’s story. This is their first official release of whiskey aged over 20 years and is drawn from some of the first malt made at Cooley in 1991/1992. It is entirely aged in first fill bourbon casks and is bottled at 46%.